Warning: file_put_contents(/wp-content/uploads/elementor/css/post-285.css): failed to open stream: No such file or directory in /home/customer/www/cisok.net/public_html/wp-content/plugins/elementor/core/files/base.php on line 194
Skip to content 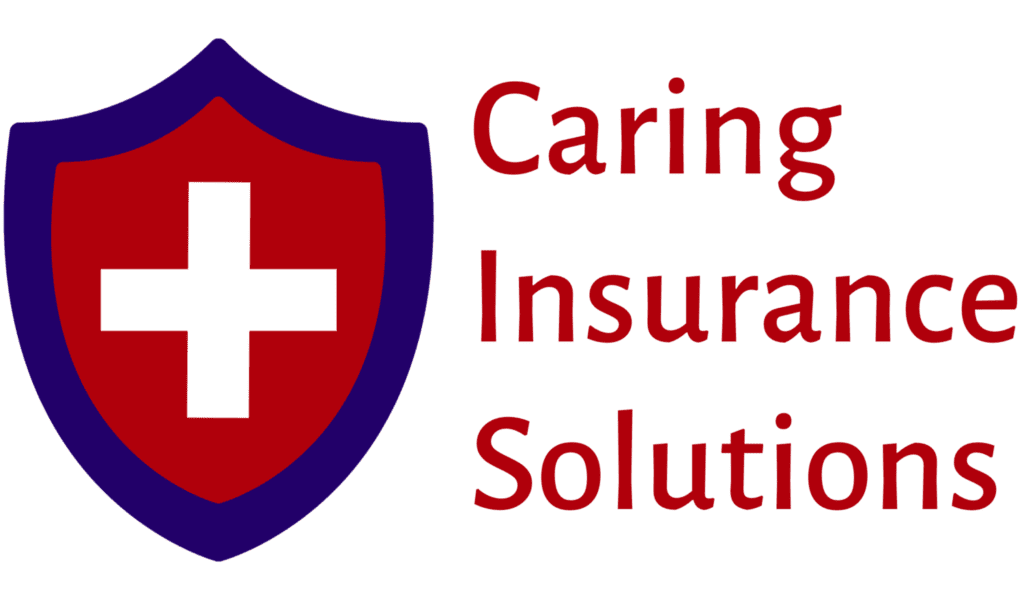 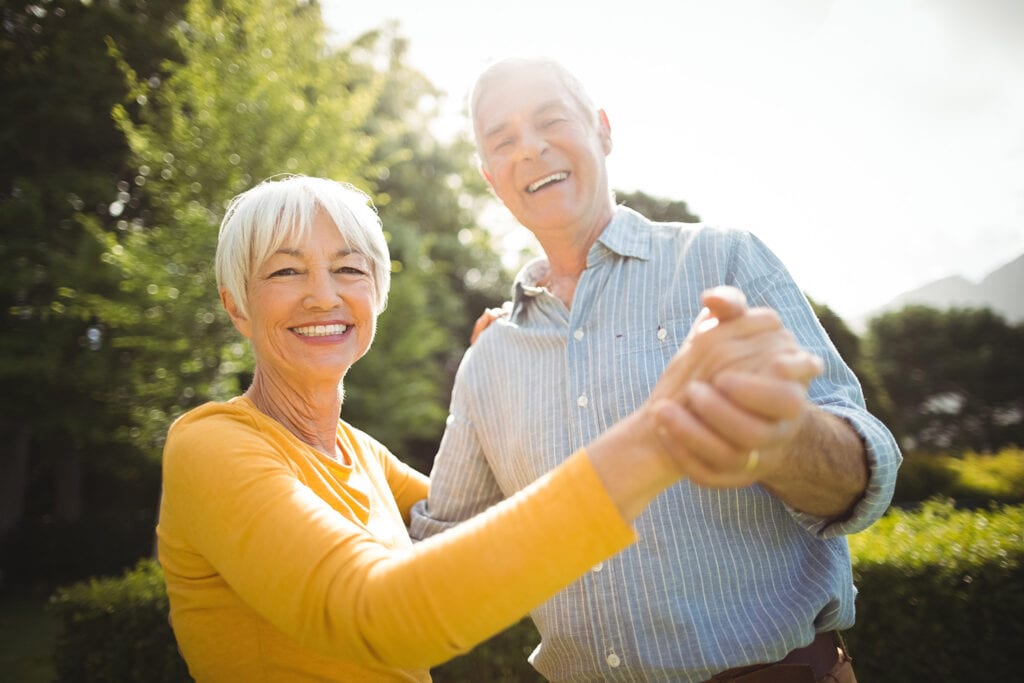 Medicare Part D is drug coverage to help pay for the prescription medications you need. There are different plans to choose from, and each plan varies in cost and drugs covered.

It’s available to everyone with Original Medicare and highly recommended even if you don’t take prescription drugs now. You’ll likely have to pay a late enrollment penalty to join a drug plan later if you decide not to get it when you first become eligible.

Get A Quote Today!

What Does Medicare Part D Cover?

All Medicare Part D plans are required to cover a wide range of medications, including most drugs in certain protected classes like drugs to treat HIV/AIDS or cancer.

Each plan comes with its own formulary, a list of covered drugs. Most plans put drugs in different levels, or tiers, on their formularies. A drug’s cost depends on the drug’s tier, with drugs in lower tiers typically costing less than drugs in higher tiers.

Plans include generic and brand-name drug coverage and the formulary is required to include coverage for at least two drugs in each class. The formulary might not include the specific drug you take, but usually, it will include a similar drug. If your prescriber doesn’t think a similar drug listed on your plan’s formulary is a good substitute, you can ask for an exception.

Drug plans are allowed to make changes to their formularies, but your plan will notify you if any changes are made. With this in mind, you always have the option to change to a different Part D plan during the annual election period between October 15th and December 7th each year.

How Much Does Medicare Part D Cost?

Costs for Medicare Part D include:

How much you pay for drug coverage will depend on your medications and whether they’re on your plan’s formulary, the tier your drugs are in, which drug benefit phase you’re in, the pharmacy you use, and whether you get Extra Help paying your prescription costs.

Not Sure If Medicare Part D Is Right For You?

At Caring Insurance Solutions, we can use our research and experience to help you find the best possible drug coverage for the price that fits your budget. Contact us today at dhinsuranceagency@gmail.com or 405-694-0892.

Learn More
We Are Here to Serve You!
Warning: file_put_contents(/wp-content/uploads/forminator/css/style-36.css): failed to open stream: No such file or directory in /home/customer/www/cisok.net/public_html/wp-content/plugins/forminator/library/render/class-render-form.php on line 1720 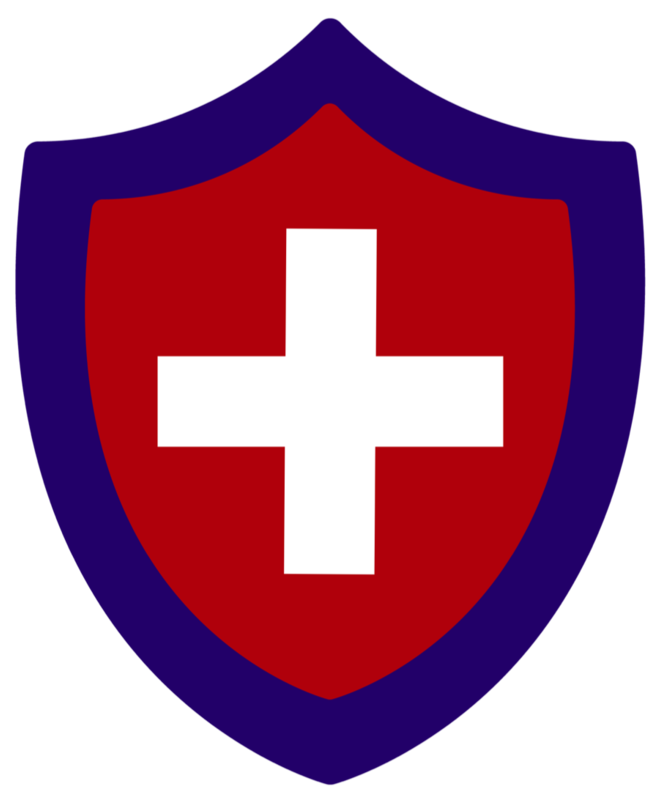